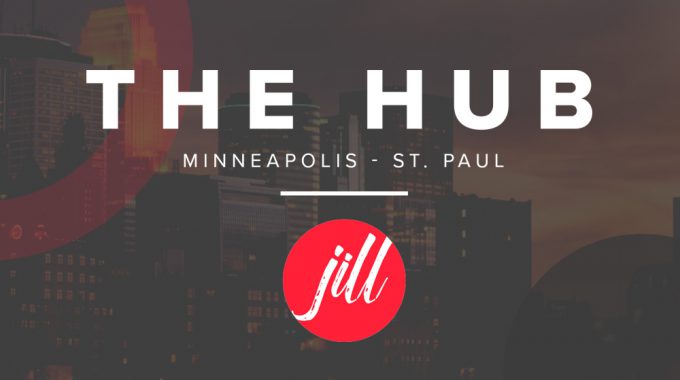 THAT DAY WHEN EVENING CAME, HE SAID TO HIS DISCIPLES,
“LET US GO OVER TO THE OTHER SIDE.” – MARK 4:35

Have you ever noticed that Jesus never spoke idle words? There was always purpose in His words, and these words from Mark 4:35 were no exception. When Jesus directed His disciples to cross over the Sea of Galilee, there was a God-ordained reason they were crossing over, yet a little while into the journey, when darkness, wind, and waves closed in, the disciples could no longer see any reason for the journey. They thought, instead, that they were destined for death before they could ever reach the other side.
However, BECAUSE OF JESUS, they DID make it to the other side and indeed amazing things were in store for them to behold as Jesus restored the life of a demon possessed man, raised a woman from the dead, and healed the sick. The enemy would have loved for that journey to be aborted before the captives could be freed, but the Father had a plan before the journey ever began. Likewise, Paul was beaten, imprisoned, shipwrecked, and bitten by a snake, but on the other side of all of the difficulty, distraction, and destruction, God’s great purpose remained unmoved. BECAUSE OF JESUS, Paul went on to fulfill His God-ordained assignment as he healed the sick on the island of Malta and then went on to boldly proclaim Christ in Rome, which was God’s plan for his journey in the first place!When God ordains a journey, it doesn’t mean we won’t run into storms on the way to the destination. The enemy surely attempts to discourage, confuse, and distract from God’s plans through the raging seas of life. But, God doesn’t change His mind when those storms arise. The assignment on the other side of the storm remains, regardless of how dark the skies may turn or how violently the winds may blow on our way there. We are never alone in those storms of life; never once forsaken or forgotten. If only we can believe and put complete trust in the One who sees the end from the beginning, and whose very name brings peace in the midst of it all, we WILL emerge from the storm victorious!After the storm, the skies are always clearer and the path sparkles with the dew of refreshment. Thank God for the blue skies after the storm, and for the rainbow to remind us of the promises of our Father!
As many of you know, for the past couple of years, our family has been in the midst of one of these storms. It was so dark and violent at times, I thought we would surely never make it to the other side. But as the waves began to still and the skies began to part, I could see glimpses of the destination. The ship was a little battered, and my heart was a little weary, but the blue sky has never looked so blue, and the rainbow has never been so beautiful!On the other side of the storm was the assignment that had always been there and that God knew about long before we ever ran into the raging seas. We are moving into new seasons of restoration and refreshment as complete healing continues to manifest more each day!
Share